We do not post/share our auction results! 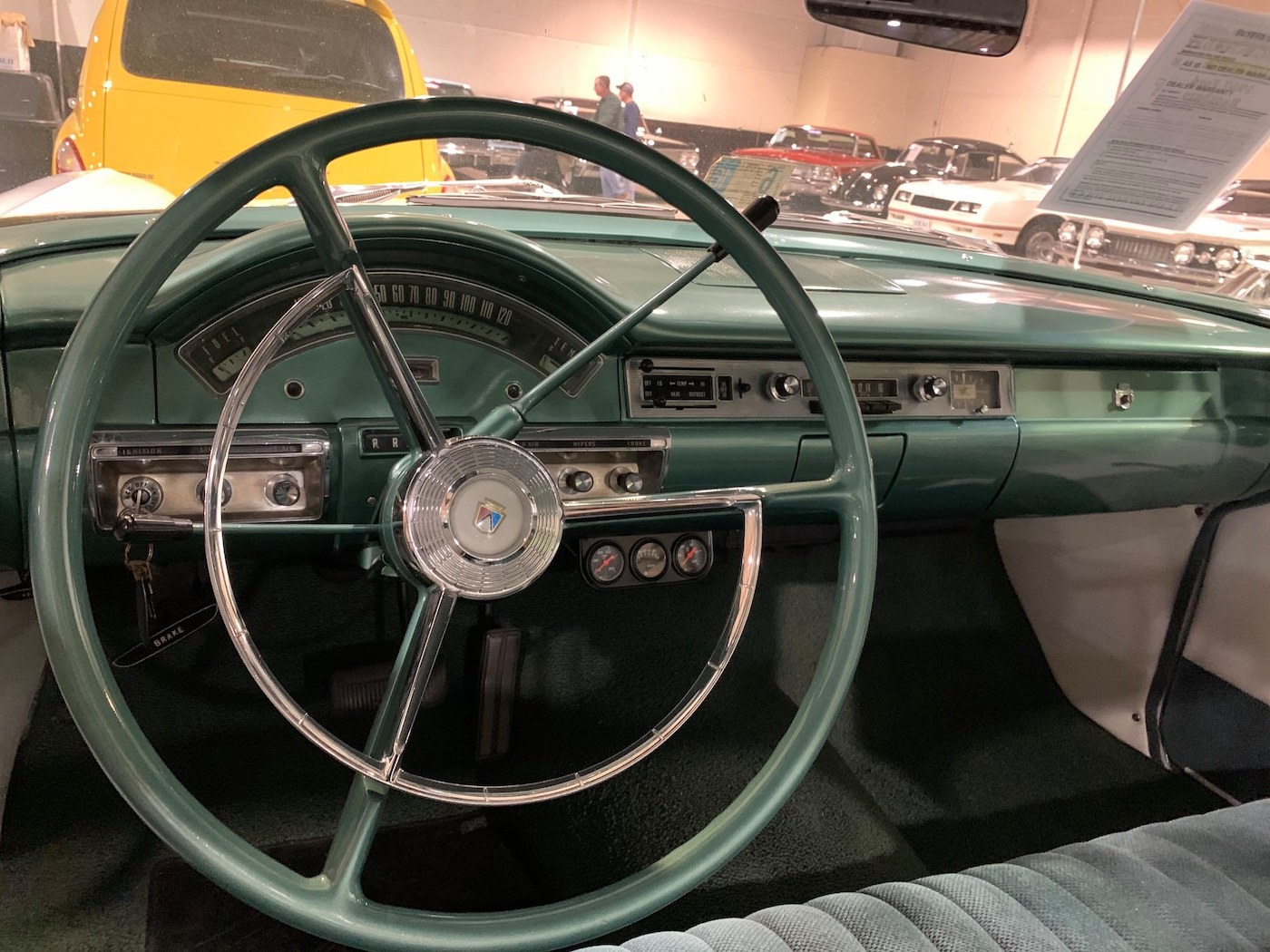 We do not post/share our auction results!

1980 MG MGB
This 1980 MG MGB Limited Edition has just 21,299 actual miles! 1980 was the last year of production and only 6,668 of these were produced. But, in its 18-year run, more than half a million MG's were produced, making it Britain's most popular sports car of all time. And for good reason, as the MG offers a true British sports car driving experience, along with being one of the most reliable and easy to maintain English cars out there. The limited edition package includes special Black paint with silver stripes, special 14” alloy wheels, leather-wrapped competition-style steering wheel, luggag...
Lot #: F131
Run Day: Friday
1958 Oldsmobile 88
This seldom seen model is one of only 1,481 produced for the Canadian market in 1958 and in top condition in every respect! The previous owner was known for his exceptional collection of 1958 and 1959 Oldsmobile's. This fine example has just 46K believed to be actual miles. Equipment and options include the famous “Rocket 88” engine, Hydramatic transmission (which shifts very smoothly), power steering, power brakes, tinted glass, color keyed padded dash and factory fender skirts. The new owner will be very pleased with this beauty.
Lot #: S425
Run Day: Saturday
1988 Pontiac Fiero
Check out this highly desirable 1988 Pontiac Fiero GT. Originally a dealer demo for the daughter of a Pontiac dealership in Goldsboro North Carolina, this car is a one-owner purchased 1/25/89 with 5,789 miles. It now has only 7,007 original miles from new! So it's only been driven 1,200 miles in 30 years! This vehicle has it's original black paint, Graphite Leather interior, and even the original Goodyear Eagle GT tires! Only 6,848 Fastback GT's were produced in 1988, making this not only the rarest model year, but also the most desirable, having the WS6 suspension package and vented 4-whee...
Lot #: F181
Run Day: Friday
1936 Ford 3-Window
1936 was not a particularly good year for FOMOCO as they went from first to third place in sales, behind both GMC and Chrysler. Ford produced 930,778 automobiles in 1936, but only 21,446 of those were the 3-window coupe. Since the car was so popular for racing in its time, plus its later popularity for “hot rodding", there is no telling how many, or how few original cars such as this example, remain today. By 1932, Ford had decided the Model-A couldn't continue for 15 years like the Model-T had, so in the spring of 1932, the U-8 was born. This flathead U8 engine remained basically the same ...
Lot #: F211
Run Day: Friday

Register now to bid on an array of one-of-a-kind inventory.

We are pleased to announce that we will be hosting our Spring 2022 event on May 6-7, 2022. This event will again be held at the privately owned Capital Auto Auction facility located at 2380 Long Mill Rd Youngsville, NC.

Due to Covid-19 uncertainties and continued governmental rulings we have deemed it necessary to only allow registered bidders and consignors.  We will be unable to welcome spectators at this time. Each bidder and/or consignor will be able to bring one (1) guest.

Once bidders arrive, they will find countless rare, desirable automobiles in excellent condition, matched by a relaxed atmosphere. Raleigh Classic offers honesty and unmatched customer service for everyone involved to make the buying or selling process fun and stress-free.

Those of you who attended previous Raleigh Classic Auctions found the mechanical and cosmetic condition of each vehicle equaled or exceeded the written description in the brochure and online. 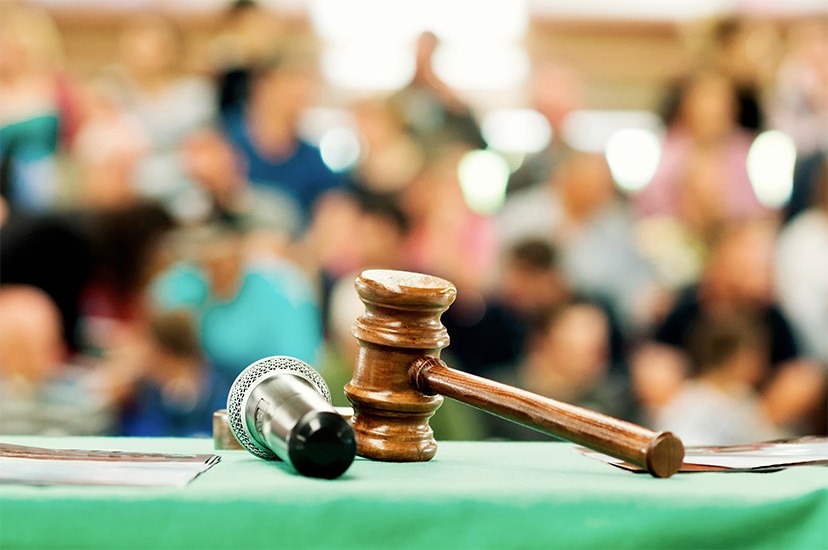